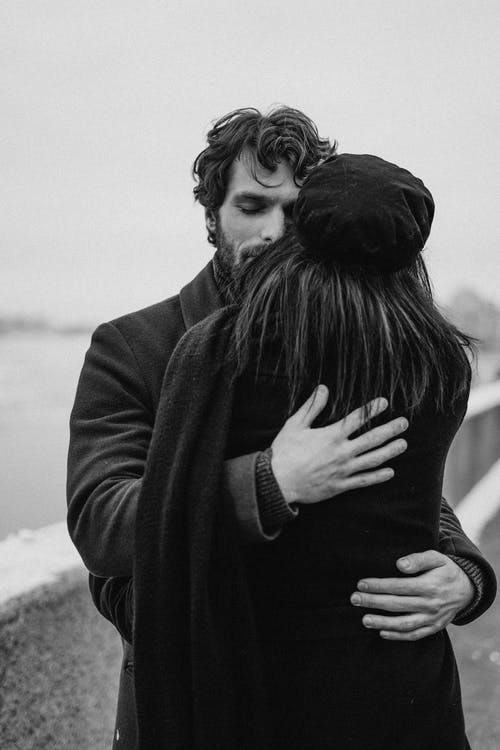 Nowadays, people would rather live together than get married.  Somehow, in the last several years, marriage has gotten a bad rap.    Now, they say if you have no kids, you’re so blessed.  In all truth, children are our gifts from the Lord.

My husband and I have talked to many couples about their marriage problems; the truth is both are guilty. Fights get to a point where both can no longer control their anger because of past history. Their relationship begins to fall apart. Eventually, they may get divorced. But, I have good news for you ladies and husbands… the beginning of a good marriage is to treat each other with respect and love.   Sex doesn’t fix the problems.  Some men think that if their wives are happy sexually, that means all is okay.…. NO, IT DOESN’T MEAN THAT at all!   Problems don’t get resolved with sex.

There are many marriages that survive. As per Worldpopulationreview.com –  States with the Lowest Divorce Rates are  in the United States are:

Religion plays a major role in In some of these states in decreasing the likelihood of divorce.  Therefore, if religion plays a big part in marriage, which I believe it does because a couple has their faith in Father, Yahweh and they also try and put in effect biblical principles into place.

In a marriage, there is a mutual submission that is given one to another, bearing one another’s burdens: not advancing themselves above others, nor domineering over one another and giving judgment to one another. It is written in Ephesians 5:21, ” Submit to one another out of reverence for Christ.” Also in Ephesians 5:25-33, it states, ” Husbands, love your wives, just as Christ also loved the church and gave Himself for her, that He might sanctify and cleanse her with the washing of water by the word, that He might present her to Himself a glorious church, not having spot or wrinkle or any such thing, but that she should be holy and without blemish. So husbands ought to love their own wives as their own bodies; he who loves his wife loves himself. For no one ever hated his own flesh but nourishes and cherishes it, just as the Lord does the church. For we are members of His body, of His flesh and of His bones. “For this reason, a man shall leave his father and mother and be joined to his wife, and the two shall become one flesh.” This is a great mystery, but I speak concerning Christ and the church. Nevertheless let each one of you in particular so love his own wife as himself, and let the wife see that she respects her husband.

2.  Have Patience as Christ is forgiving and merciful

I have some good news: On the day of Calvary every sin, curse, and punishment was wiped clean from us.   Eve’s punishment was erased on the Day of Calvary…    It is written,  Forasmuch as ye know that ye were not redeemed with corruptible things, as silver and gold, from your vain conversation received by tradition from your fathers; 1 Peter1:18

Redeemed refers to the deliverance of Christians from sin – transgressions. Christ paid the price on the cross. Micah 7:18,19  Who is a God like unto thee, that pardoneth iniquity, and passeth by the transgression of the remnant of his heritage? he retaineth not his anger forever, because he delighteth in mercy…

Let me remind you why I say this:  Let’s read … Genesis 1:26  God made the beasts of the earth according to their kinds, the livestock according to their kinds, and everything that crawls upon the earth according to its kind. And God saw that it was good. Then God said, “Let Us make man in Our image, after Our likeness, to rule over the fish of the sea and the birds of the air, over the livestock, and over all the earth itself and every creature that crawls upon it.” So God created man in His own image; in the image of God He created him; male and female He created them.…

Being made in God’s image implies the created unity and equality of male and female. Likewise, Genesis 2 affirms the essential harmony and equality of the woman with the man. The initially lonely state of the man’s life is fixed by the formation of a woman, who completes humanity. The man praises the woman as “bone of my bones and flesh of my flesh”  recognizing the fact that she is essentially like him. They are “one flesh” and “not ashamed.” God gives mandates to both woman and man as one: to multiply and fill the earth and to rule over the earth (Genesis 1:28). The divine blessing of procreative fruitfulness finds fulfillment in the institution of marriage. Genesis 1 and 2 present human life as it was meant to be, a life that is as good for a woman as for a man.  In all submissions,  there is the assurance of love, then the act of submission is natural and easy.

Therefore, as we read Ephesians  5:33, let us comply so that love can flourish between yourself and your spouse. So the scripture states, “Nevertheless let every one of you in particular so love his wife even as himself, and the wife sees that she reverence (deep respect) her husband.

Thank you for taking the time to read this Blog and may the God of peace – bless you!