The Truth about Women, Eve, Part 2 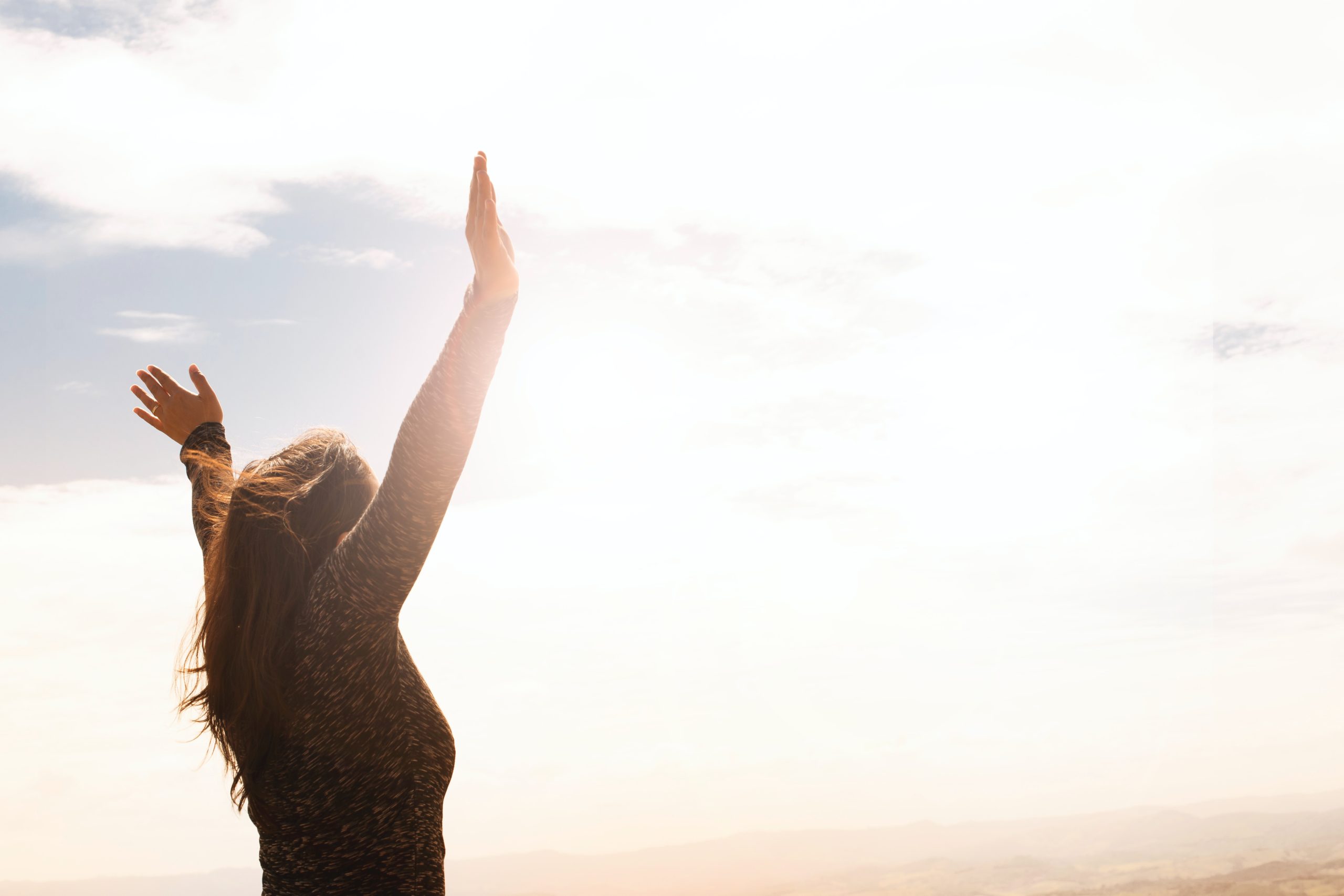 Genesis 2:18 Then the Lord God said, “It is not good that the man should be alone; I will make him a helper fit for him.”

God created Eve (Hebrew: Life) out of Adam’s (Hebrew: mankind) rib (Hebrew: beams or plank). God called the woman, which in Hebrew means “help.” Adam named the woman Eve, meaning “life,” referring to her role in the procreation of the human race.

Genesis 3:1 now the serpent was more crafty than any other beast of the field that the Lord God had made. He said to the woman, “Did God actually say, ‘You shall not eat of any tree in the garden?”

Genesis 3:6 So when the woman saw that the tree was good for food, and that it was a delight to the eyes, and that the tree was to be desired to make one wise, she took of its fruit and ate, and she also gave some to her husband who was with her, and he ate.

Genesis 3:16  To the woman he said, “I will surely multiply your pain (Hebrew #H6093; sorrow, toil, labor)  in childbearing; in pain (sorrow, hardship, worry)  you shall bring forth children. Your desire (#H8669, Desire, longing, craving for man) shall be for your husband (man or male), and he shall rule (#H4910, dominion, reign, have power) over you.”

When Christ died and resurrected, the punishment over Eve was broken. Women were restored back into their rightful place next to men; not to be below or behind, but next to them.

Genesis 3:17-19 And to Adam, he said, “Because you have listened to the voice of your wife and have eaten of the tree of which I commanded you, ‘You shall not eat of it,’ cursed is the ground because of you; in pain, you shall eat of it all the days of your life; thorns and thistles it shall bring forth for you, and you shall eat the plants of the field. By the sweat of your face you shall eat bread, till you return to the ground, for out of it you were taken; for you are dust, and to dust, you shall return.

2 Corinthians 11:3 But I am afraid that as the serpent (G3789 snake, but also with the ancients, the serpent was an emblem of cunning and wisdom, The serpent was regarded by the Jews as the devil – also, and an artful, malicious person- sly and cunning) deceived Eve by his cunning, your thoughts will be led astray from a sincere and pure devotion to Christ.

Galatians 3:13-14 ESV Becoming a curse for us—for it is written, “Cursed is everyone who is hanged on a tree”— so that in Christ Jesus the blessing of Abraham might come to the Gentiles so that we might receive the promised Spirit through faith. Christ redeemed us from the curse of the law by Isaiah 1:18  “Come now, let us reason together, says the Lord: though your sins are like scarlet, they shall be as white as snow; though they are red like crimson, they shall become like wool.

2 Corinthians 5:17 “Therefore, if anyone is in Christ, the new creation has come: The old has gone, the new is here!”

The liberty of women and their gifts are part of the work of the Holy Spirit and is necessary for the advancement of the gospel in the Kingdom of God.

In Proverbs 31, it reflects the virtuous women in the natural carnal state, but what about the spirit?  We are accountable to do our part for Christ and the Kingdom of God; we will be held accountable for our own actions. We will not be able to stand behind our husbands and tell God, “my husband didn’t let me” or “I’m not permitted to preach, teach or spread the gospel because I’m a female.” God is not a sexist nor does He discriminate.

The Bible is the word of God, but in the midst of the teachings (not Christ), it addresses their own culture and traditions about women. The gentiles and the rest of the world have incorporated those traditions as the infallible word of God. It is written in Colossians 2:8  Beware lest any man spoil you through philosophy and vain deceit, after the tradition of men, after the rudiments of the world, and not after Christ.

In Genesis 1, we read that God gave men and women equal status and authority (Gen. 1:26). In Genesis 2, we see that the first man and woman experienced a profound state of unity and understanding in their relationship. This mutuality, however, fell apart after the fall of Adam and Eve. But, immediately after the Fall and before patriarchy took ahold of mankind, God spoke to the man and to the woman individually and held each accountable for their own disobedient actions of eating the forbidden fruit (Gen. 3:9-19) The scriptures do not indicate that the man was held responsible for his wife’s actions. They would experience the consequences for their own sins: each would die, and each would experience “painful, sorrowful toil” in life(Gen. 3:16,17) The man did not receive a greater penalty because he had a greater responsibility. Ananias and Sapphira is another story, where they sold some property that belonged to them.  God hold both responsible for lying. (Acts 5.1–11) Then, if God held both responsible, then it is possible that God can call women to do something; and will be held accountable for failing to comply.

Let’s fast forward to the days after Pentecost. Jesus had paid the penalty for all sin – including Eve’s and Adam’s sins with his death on the cross. Jesus had risen from death and returned to his glorious place with the Father, and they had sent the Holy Spirit as Jesus’ powerful replacement on earth. A new era had begun, and Spirit-led people, men, and women began to form. The Body of Christ, the church, began a new journey lead by the Holy Spirit to embrace their lawful place in the Kingdom of God with equality and mutuality, with much opposition from those who misread the Word, misconstrued the Word of God due to traditions and discrimination against women based on their gender. As Galatians 3:27-29 states, “For all of you who were baptized into Christ have clothed yourselves with Christ. There is neither Jew nor Greek, slave nor free, male nor female, for you are all one in Christ Jesus. And if you belong to Christ, then you are Abraham’s seed and heirs according to the promise.…