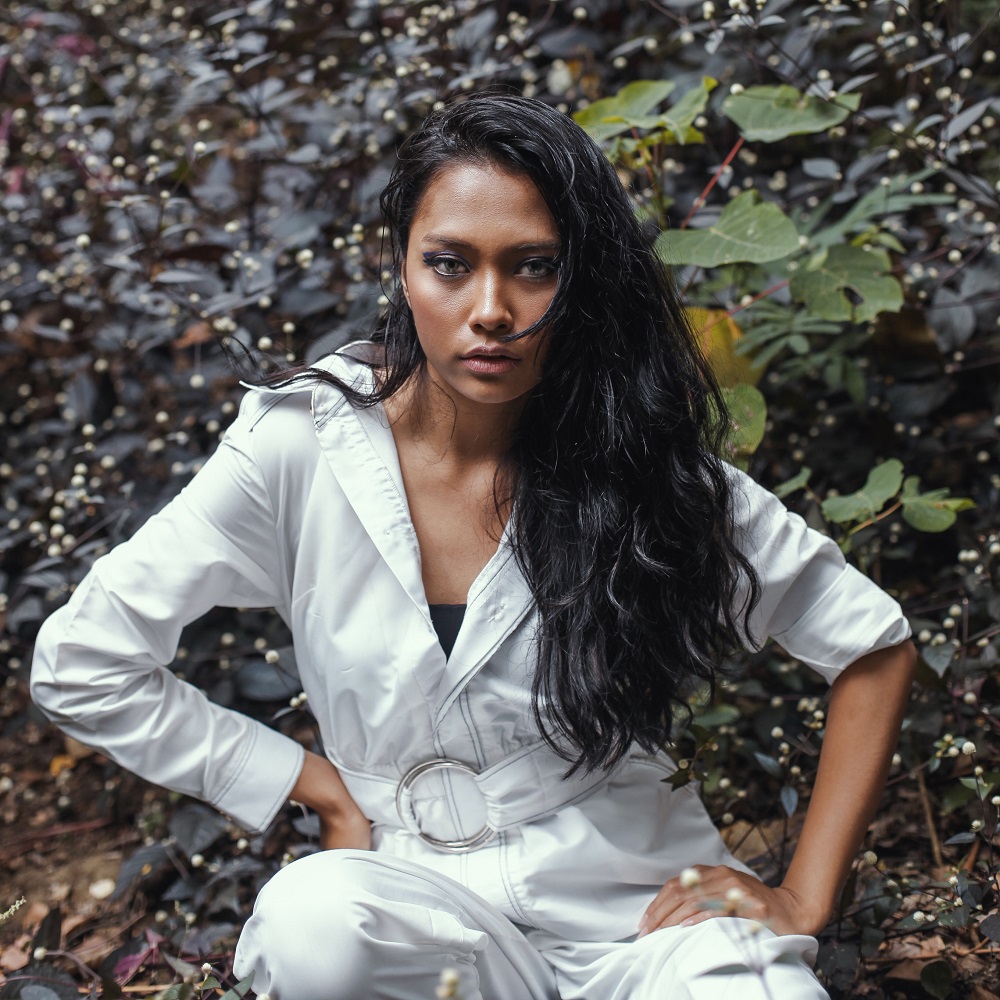 The truth about the Women, Part 1

I want to talk to you about the Chayil Women in you.

You and I, to the believing, God-fearing, and mighty females of Yahweh. We are females; we are women, a female creation of God.  Sure, if we go back centuries, women have been identified as the weaker sex.  We have been denied rights and equality for generations based on our gender.   However, all those injustices and unfair acts were brought on by men and their traditions, not God….

“God never intended for females to be treated in a degree of lesser importance or value.“

For centuries, men in their ill-willed mindset have placed women in a subordinate position and they say, “God said so.” Scriptures have been taken out of porportion and scriptures influenced by culture have been placed on women as God’s written and He said it. Men expecting women to be subjected to their traditions and their culures. As we read, Colossians 2:8, please, take the time to read and reflect on the words written…

Colossians 2:8 ESV See to it that no one takes you captive by philosophy and empty deceit, according to human tradition, according to the elemental spirits of the world, and not according to Christ.

Note:  The “elemental spirits of the world” are instilling or taking basic worldly ideas about religion and trying to pass them off as truth. The church must guard against anything that works against the gospel of Christ

God gave us individual household responsibilities, but for women to say in that same position as a  Mother tending to her little children is not likely; children grow up.  This is not what Yahweh had in mind.

However, as women, we are in general are strong, we are more than able to do anything (Ephesians 3:20)  Now to Him who is able to do infinitely more than all we ask or imagine, according to His power that is at work within us. This world has to offer us so much. Many of us have come to know many strong women, who happened to be our mothers, grandmothers, Aunts, cousins, sisters, and firends. They are strong spirited women. They are strong in character and in authority.  Whether it’s spiritual strength, emotional  or otherwise. Most of us have known strong women of God who move in power, miracles, healing, and deliverance. They are full of the Holy Ghost. They are or were strong prayer warriors, intercessors, prophetesses, counselors, preachers, and teachers. If you think about it; it was your grandma or your mother who were the strong persons  in your life.

You know why I believe this?  It’s because…

God, Father, Yahweh created us in His image.

He gave us the first command to dominate… Let us read these three scriptures:

• Gen. 1:26 Then God said, “Let us make man in our image, after our likeness. And let them have dominion…

• Genesis 1:27 ESV  So God created man in his own image, in the image of God he created him; male and female he created them.

• Genesis 5:1 – 2 this is the book of the generations of Adam. When God created man, he made him in the likeness of God. Male and female he created them, and he blessed them and named them Man when they were created.

Sometimes people in general are intimidated by strong women, and sometimes women say crazy stuff like, “Well, I am not strong person nor a fighter,” without realizing that God created them to be strong. This kind of strength is not about physical strength or about women trying to be stronger than men. A lot of women have accepted the traditional definition of who a woman should be, but the virtuous woman is not just a nice woman who is submissive, godly, supportive, clean, and praised.   She’s a chayil woman who is also strong, mighty, and brave. A godly women showing Holy Spirit courage or determination.

By been a strong women, this does not mean we are Jezebels.   Some people will  automatically call them Jezebels. If you want to know who Jezebel was;

“She was the wife of Ahab, king of Israel. Jezebel promoted the worship of false gods in Israel,  harassed and killed God’s prophets, and arranged for an innocent man to be falsely charged and executed. Many called her a witch, a seductress— manipulative and domineering.” (Description Source – Wikipedia)

But, being a strong woman does not make us a Jezebel.  I guess with this biblical event, it  classified women for eternity, but,  I guess you can say that one bad appeal spoiled the barrel, lol, but God has a different assignment for us, women.

Chayil is a representation of women in the Body of Christ for our time. She is a symbol of what the Kingdom of God can do to release the will of God on earth as it is in heaven. This is the time for us in Christ, to rise up as we are called by our heavenly Father, Yahweh to be the warriors, the intercessors, the wealthy, the head not the tail and to be the lenders not the borrower, all this is meant for us, ladies, while we become full of wisdom in Christ as the mighty Chayil begins to manifest – full of the Holy Spirit and might. A woman of valor is powerful because of her relationship with her Creator.

Chayil is the word in Hebrew for “ virtuous.” A Chayil women has backbone to fight for her family and to stand for what God has called her to be in the Kingdom of God.

Did you hear me? Let us say it again!   And the Holy Spirit uses “chayil” and all of its levels of meaning to describe women!  In referance to Proverbs 31, and also as a single individual working in the Kingdom of God. In the bible there are countless women who were strong, mighty, and vigilant. The Bible uses strong and highly descriptive words to define exactly what women was created to accomplish. Now, both men and women should be strong. The Bible says, and this applies to women as well, “Be strong in the Lord, and in the power of his might” We have to understand, that this scripture is and applies to men and women…

Ephesians 6:10-12 finally, be strong in the Lord and in his mighty power. Put on the full armor of God, so that you can take your stand against the devil’s schemes. For our struggle is not against flesh and blood, but against the rulers, against the authorities, against the powers of this dark world and against the spiritual forces of evil in the heavenly realms.

I pray that you would be strengthened with might by the Spirit in your inner being. The fight was never intended to be man vs. woman (Ephesians 12); the battle was intended to be man and woman taking down strongholds and charging forward in victory against spiritual forces of wickedness.

I will continue with this topic as a series. You can find me on Facebook to view my Monday Bible Studies 8:00 p.m. CST live streaming. They will be available for a later viewing on our Kingdom Faith Church Facebook page, facebook.com/KingdomFaithChurchElsaTX/

If you would like to donate or fund our ministry for the sake of the gospel, please return to the top of the page and donate with the secured PayPal. We thank you and may the Lord continue to bless you for your sacrificial gift.